The Ford Escape 2022 offers good mileage, some intuitive tech features, and a spacious interior. However, the interior quality, handling, and infotainment features could also have been better. Read for a comprehensive review fn the Ford Escape 2022.

The Escape’s interior offers plenty of space, but there is little else to write home about. The cabin material consists primarily of low-rent hard plastic panels, even on the doors and lower-center console.

The seat upholstery is made up of standard, highly textured cloth, while the more expensive models receive either genuine leather or faux-leather seating. 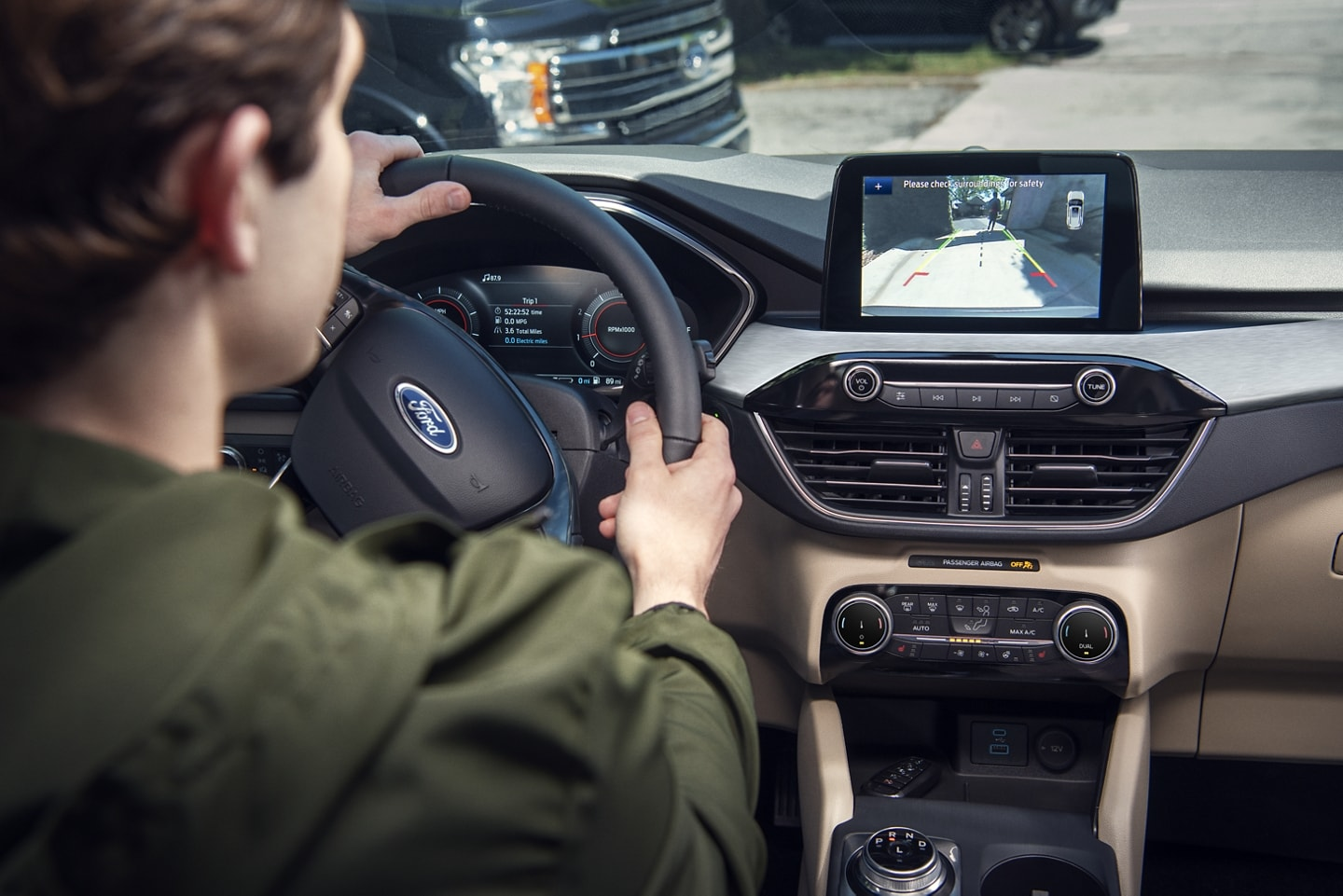 We recommend passing on the scantily-equipped SYNC standard infotainment system and instead, opting for the intuitive SYNC 3. The latter comes with a bright and easy-to-see touch-screen and responds swiftly to inputs. It also has several physical controls that are easily reachable from the driver’s seat.

As mentioned, the Ford Escape 2022 is amongst the best compact SUVs in terms of cargo space. You get up to 37.5 cubic feet of room behind the rear seats – this goes up to 65.4 cubic feet once the rear row has been folded down. With the rear seats folded, the vehicle is capable of accommodating 21 standard-sized cases.

The Escape can easily accommodate five people, with enough legroom and headroom for most adults to sit comfortably. The sliding capability of the rear seats –which is a feature uncommon to this class – further increases the vehicle space.

The Escape has a standard 1.5-liter three-cylinder, 181-horsepower engine but can also be upgraded to a 250-horsepower, 2.0-liter four-cylinder one.

The base, three-cylinder engine, although somewhat raw and unrefined, offers enough acceleration to propel an all-wheel-drive Escape SE 2022 from 0 to 60 mph in about 7.7 seconds. In other words, it provides enough power to drive around town or cruise on the freeway but is not anything extraordinary.

Upgrading to the four-cylinder, 250-horsepower engine resulted in a significant improvement and needed a mere 5.7 seconds to take the Escape SE from 0 to 60 mph.

Both engines are tied to an eight-speed automatic transmission. Also, both the engines produce some degree of transmission – this can occasionally cause you to get the gear wrong and, as we mentioned, is not as polished as some rival gearboxes.

Models with the upgraded, four-base cylinder (which only offer all-wheel-drive) are the least fuel-efficient, delivering just 31 and 22 mpg for highway and road, respectively.

The Ford Escape 2022 is pretty smooth on the pavements, with its suspension doing a good job soaking up most road irregularities. The handling is sturdy but not quite sporty. You can expect a few body rolls around abrupt turns, and the front-wheel-drive models could have offered better road grip.

Below are the Insurance Institute of Highway (IIHS) safety ratings for the Escape 2022:

Below are the National Highway Traffic Safety Administration (NHTSA) safety ratings for the Escape 2022:

The Ford standard warranty package is fairly basic, particularly in comparison to rivals like the Kia Sportage and Hyundai Tucson, both of which offer considerably lengthier power-train coverage. The Escape’s hybrid and plug-in hybrid models come with warranties specific to the models’ electrified power-trains, providing up to 100,000 miles worth of coverage.

That said, the Escape 2022 is far from perfect: its standard infotainment features are not as extensive as those of rivals, and the cabin, too, does not match up to that of other compact SUVs in the same class.

While the Ford Escape 2022 does not blow every other compact SUV out of the water, it does get a lot of things right. Its spacious interior, for one, offers more passenger and cargo room than most of its rivals. The versatile infotainment features also allows versatility among many passengers and their needs. As long as you are not looking for the sportiest or most upscale SUV going around, the Escape 2022 is certainly worth a test drive.

To learn more about the Ford Escape 2022 and see if it is the right choice for you, please feel free to visit our nearest Ford dealership in Skaha. 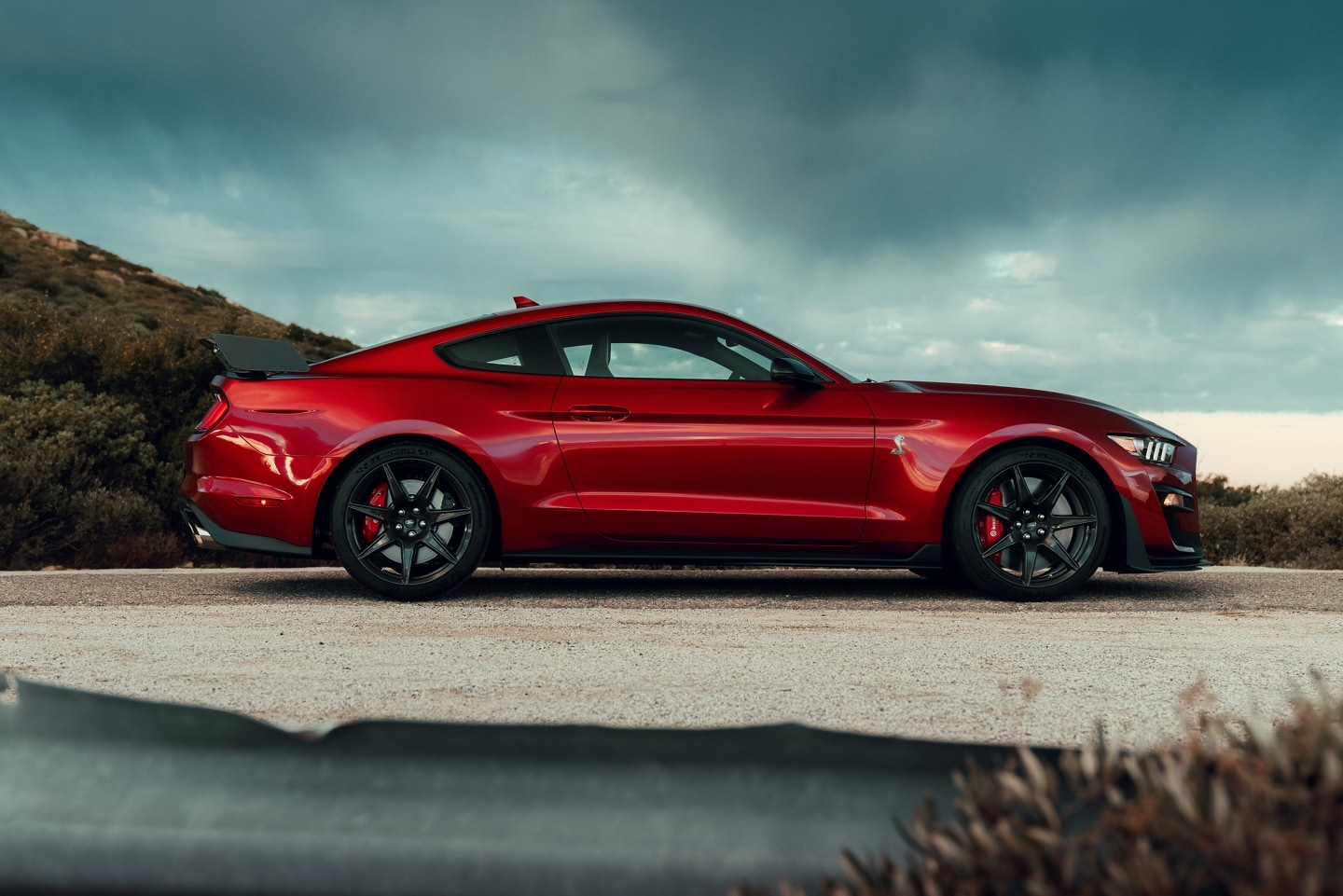 2022 Ford Mustang – A Combination of Appearance and Ability 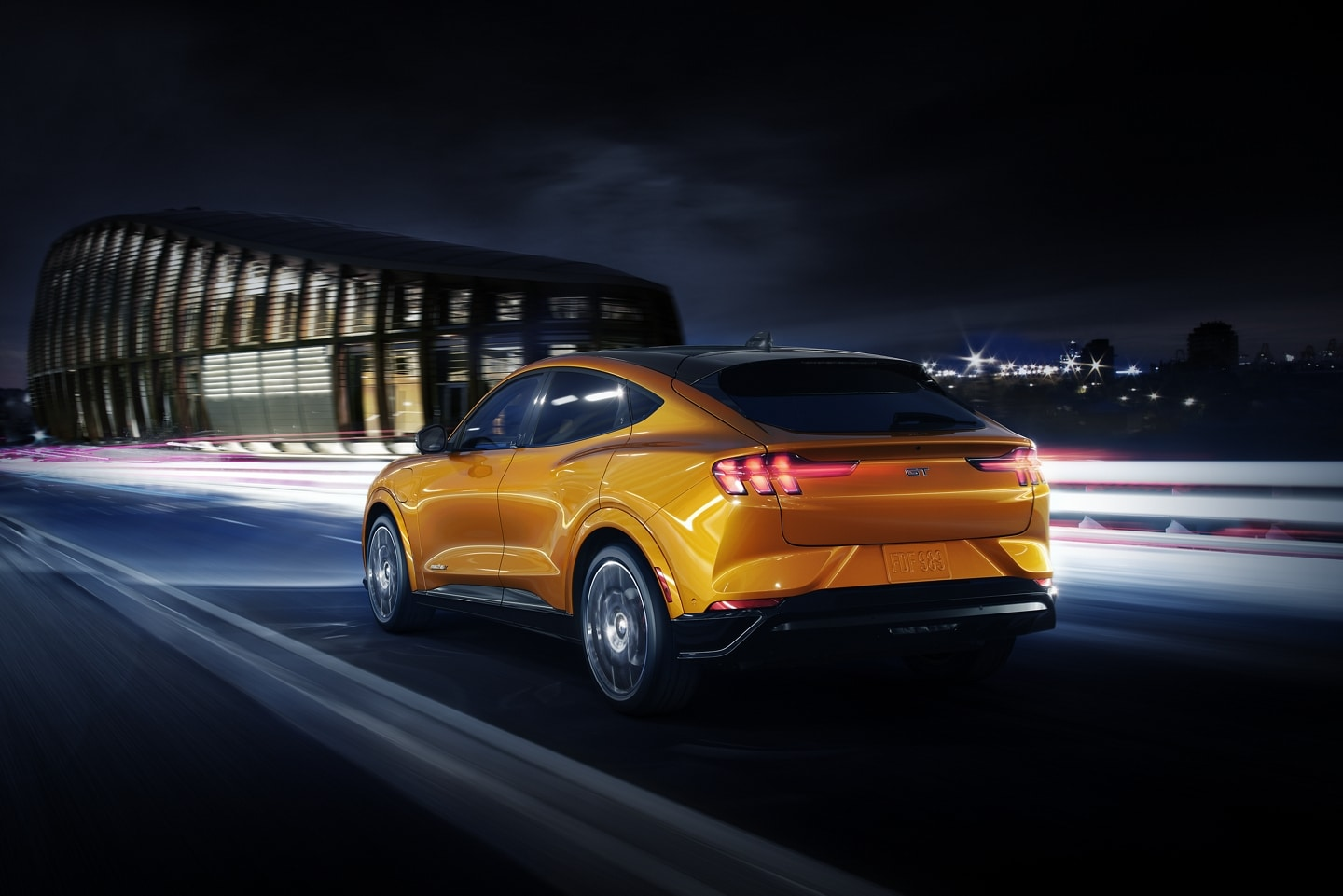 To Buy or Not To Buy: 2022 Ford Mustang Mach-E Pros and Cons 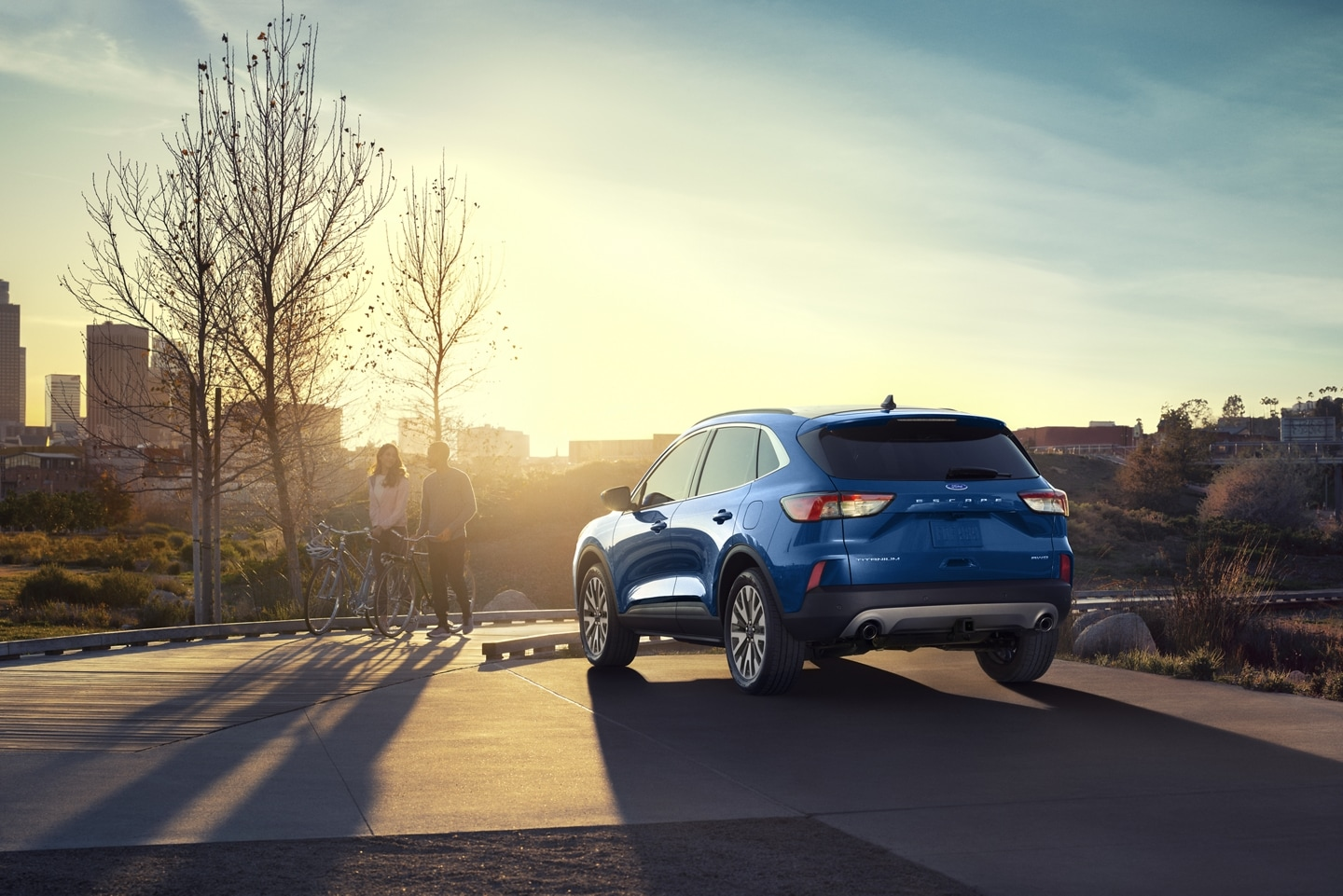